Kick Off Your New Year’s Resolutions with CoolSculpting 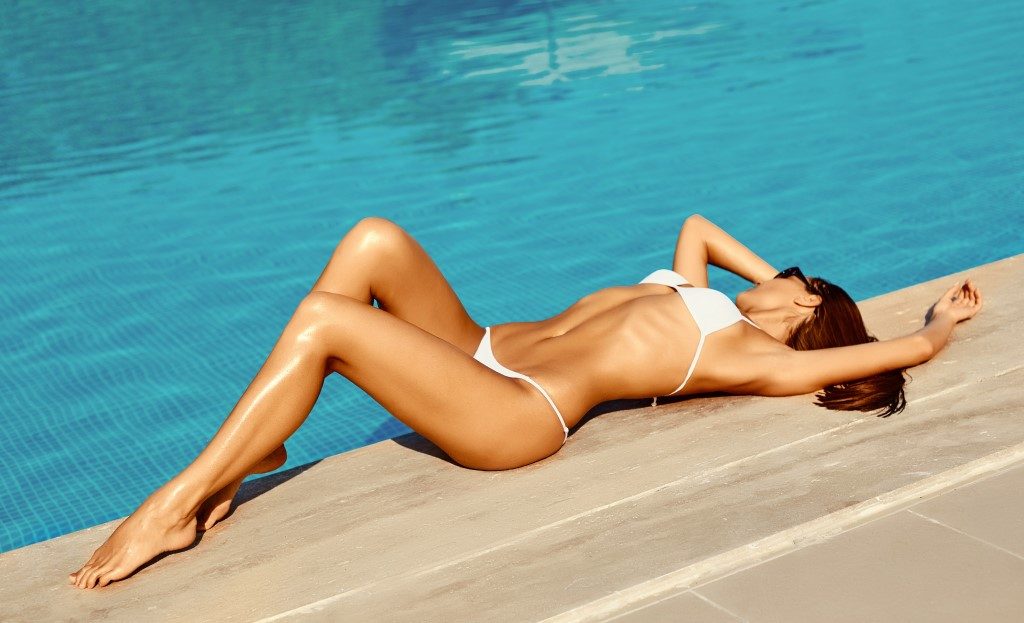 Is losing stubborn areas of fat one of your new year’s resolutions? Getting a sleeker shape is on the resolution list of many Americans this year. Unfortunately, even diet, exercise, and an overall healthy lifestyle can sometimes not be enough to budge stubborn areas of fat that accumulate in areas such as the hips, thighs, abdomen, or buttocks. Due to genetics and other factors like pregnancy and childbirth, both men and women often find they store fat in certain areas that cannot be lost no matter how hard they try. Fortunately, there are permanent ways to remove this fat. One of those is a non-invasive treatment called CoolSculpting. Interested in using CoolSculpting to achieve one of your new year’s resolutions? Here’s what you need to know.

CoolSculpting is a method of permanently decreasing areas of fat without anesthesia, incisions, or downtime. This revolutionary treatment can reduce the size of fat deposits up to 24% by applying intense cold to the problem areas. Once this is applied to the areas of targeted fat, the lipids inside them break down and are gradually and safely excreted through the lymphatic and liver system. Once they are destroyed, these cells will never grow back even if the patient gains weight. In addition to flushing fat, CoolSculpting can also stimulate the production of collagen which can increase the tightness of skin around the areas where fat is lost. This helps prevent the sagging skin that often accompanies dramatic weight loss.

What is the CoolSculpting Process?

You should expect your CoolSculpting appointment to take approximately one to three hours depending on which areas of your body you would like treated. You will be awake during your entire process and should bring something to keep you busy, such as a book or a movie, to make the process more enjoyable. Once you are relaxed, the doctor will apply a special applicator device to the areas of your body you want treated. The device uses suction to isolate an area of fatty tissue and apply deep cold to it. You will not feel the cold on your skin though some patients do report a slight burning sensation that is similar to bare skin being exposed to the cold. You should not feel any pain during or after your CoolSculpting treatment.

Once this process has been completed on all areas you would like treated, you will be discharged and able to continue your normal activities. The doctor will likely recommend you complete two to four of these treatments in order to permanently reduce the areas of fat you want treated. Over the next two to four months, you will notice that the areas that have been treated will gradually become slimmer as the damaged fat cells pass out of your body.

Why Would You Choose CoolSculpting Over Liposuction?

There are a number of reasons why patients opt to have CoolSculpting over liposuction. CoolSculpting involves no surgery, is not invasive, and requires little to no downtime while liposuction is a surgical procedure that requires incisions and at least a week or two of recovery time. While CoolSculpting may not be able to offer as dramatic or instant results as liposuction in some patients, it can usually achieve the slimming goals that most patients have. CoolSculpting is also generally less expensive than liposuction because it does not involve surgery or anesthesia.

Are You a Good Candidate for CoolSculpting?

Dr. Zochowski finds that a wide range of patients make good candidates for CoolSculpting. He treats both men and women who range in age from their 20s to their 60s. The only patients who do not make good candidates for CoolSculpting are those with certain bleeding disorders and those who want to lose more than 25% of their body weight. The areas that are most successfully treated with CoolSculpting are the stomach, back, thighs, arms, under the chin, and chest.

Your new year’s resolutions to achieve a slimmer shape are within reach when you consider a CoolSculpting treatment. Schedule a consultation with Dr. Zochowski today to see if you are an ideal candidate and to schedule your first CoolSculpting session. 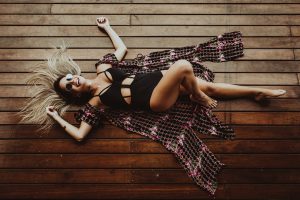 The Most Popular Cosmetic Procedures by Age 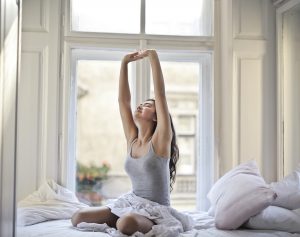 How to Sleep After a Tummy Tuck 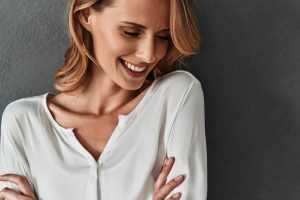